A professional race car driver who has driven in many racing series: 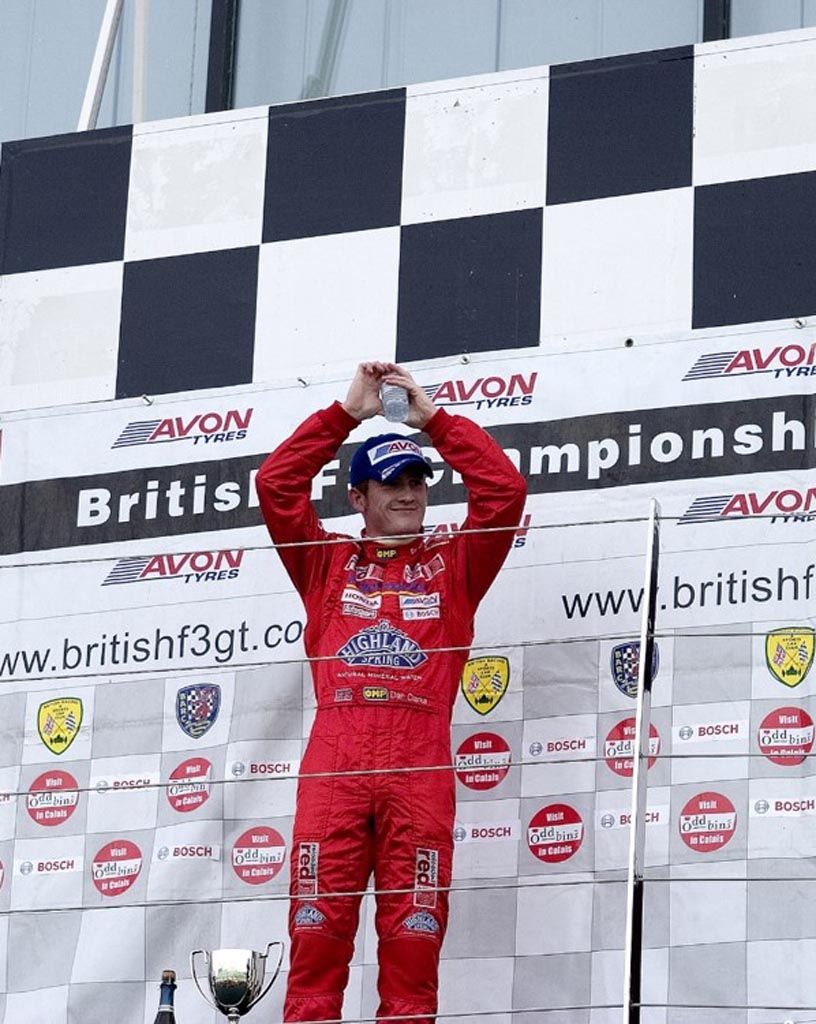 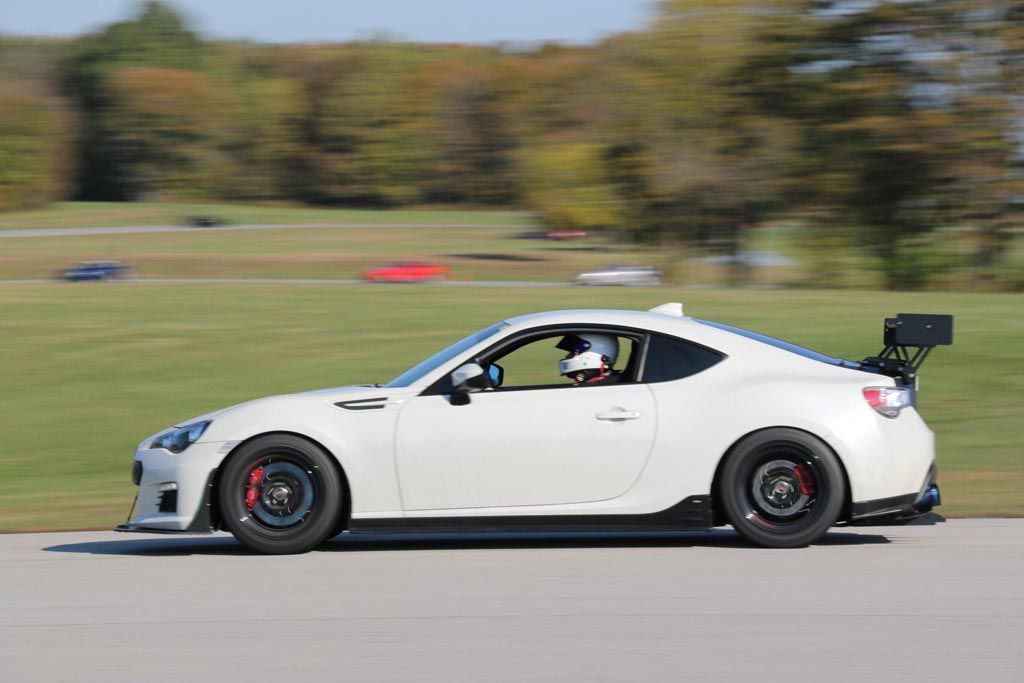 Average track car enthusiast and owner of the test car:

What is Being Tested? 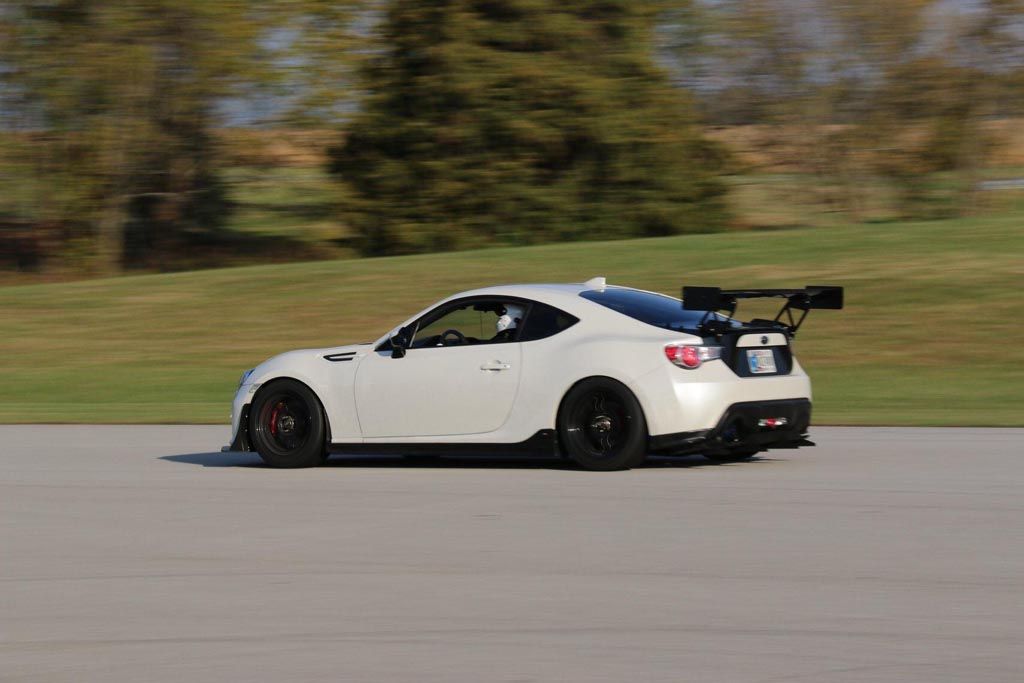 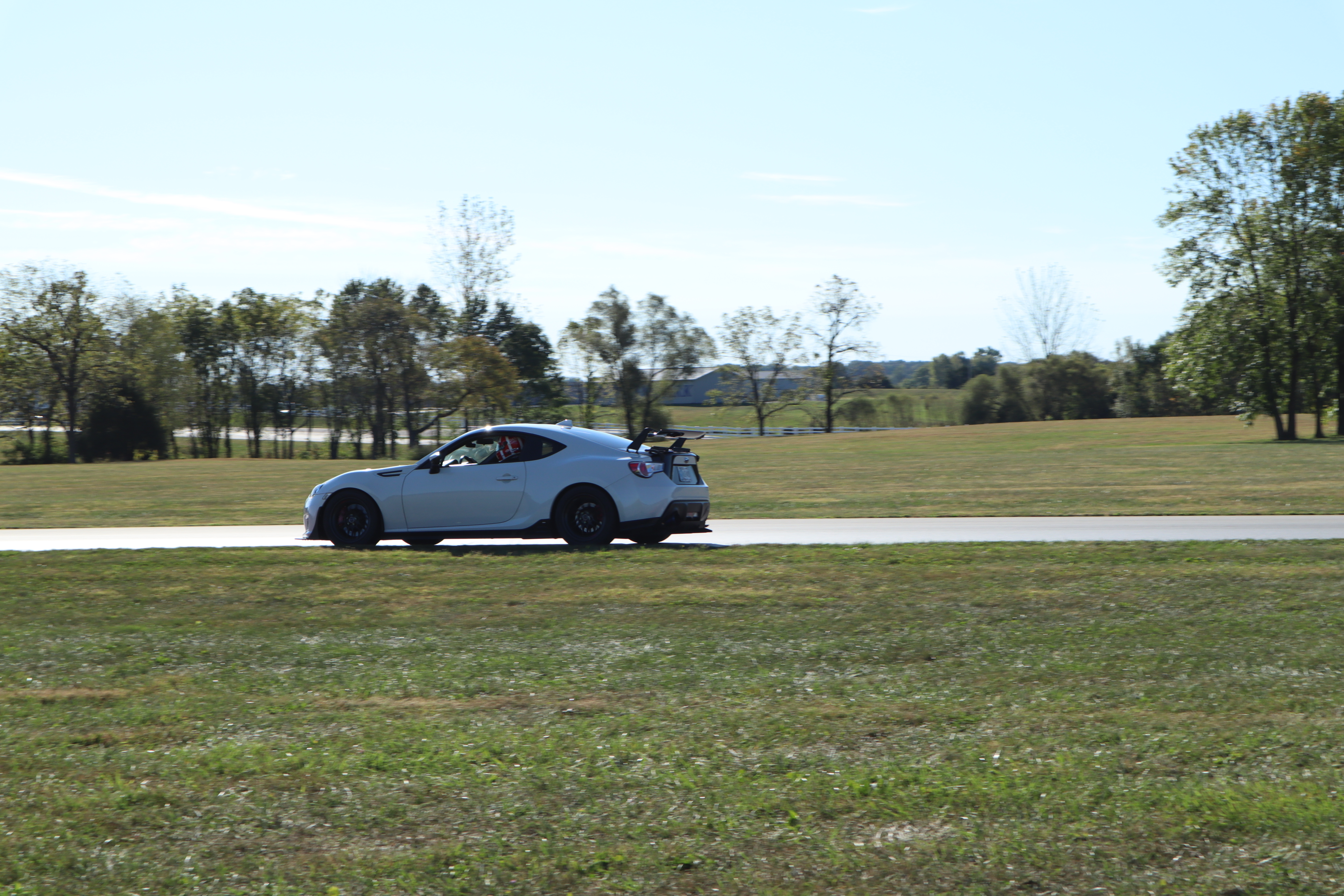 The competitor wing was at a higher angle of attack and had more peak downforce as well as average downforce with both drivers. Dan’s laps were more consistent, which means his values are closer to reality. What the data really shows is how efficient our wings are compared to the competition. The UCW Rear Wing, which was at 1 degree AOA, was producing a small amount less downforce than the competitor wing at 10 degrees, but much faster because it is an efficient design.